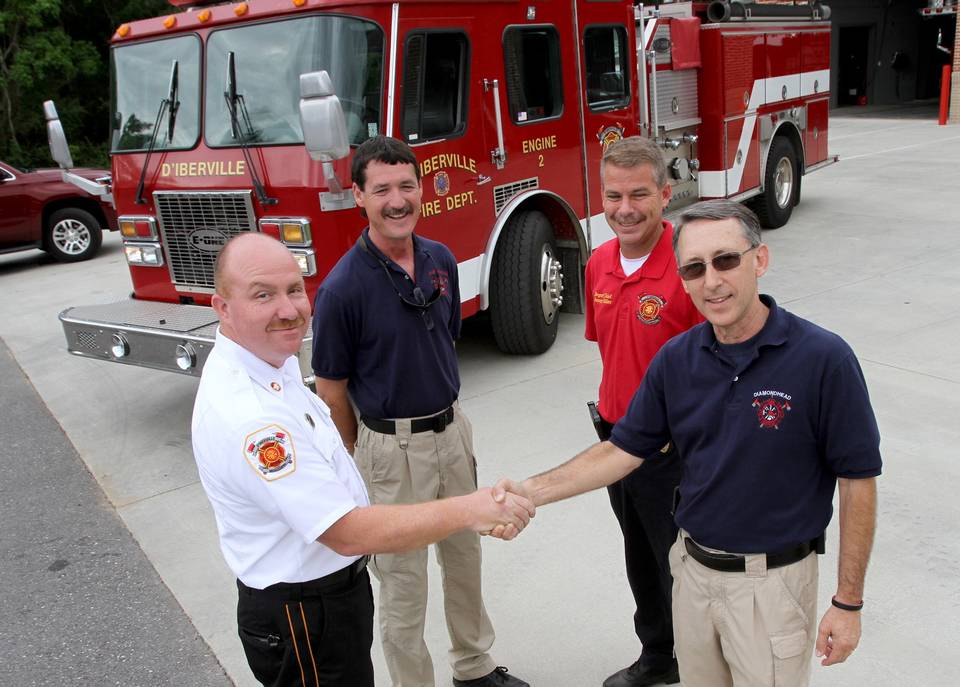 D’IBERVILLE, Miss. (AP) – D’Iberville was able to buy two new fire pumpers this year, thanks in part to revenue generated by the new Scarlet Pearl Casino.

The Sun Herald reports (http://bit.ly/1OntJz8) Fire Chief Gerald Smith donated Thursday one of the trucks being replaced to the Diamondhead Fire Department.

Diamondhead Fire Chief Jerry Dubuisson the city has had to borrow a truck from other cities for its 15-person, two station department. Dubuisson said residents wondered why a truck with a Long Beach logo was responding to an accident in Diamondhead.

D’Iberville was South Mississippi’s youngest city for 24 years until Diamondhead was incorporated in 2012.

Last year, D’Iberville donated its other replaced truck to a fire department in Pearl River County.