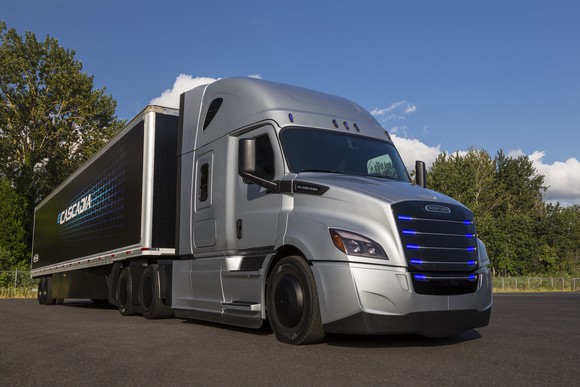 General Motors has ended a previously announced deal with Nikola, which would have seen it supply production capacity, engineering services and technology to the Utah-based startup in exchange for shares.

Instead, the two companies have hammered out a new deal much smaller in scope than the previous deal announced on September 8. The new deal, announced Monday, will see GM supply hydrogen fuel cell stacks to Nikola for use in semi-trailer trucks.

Specifically, GM will engineer a fuel cell stack to meet the requirements of Nikola’s planned Class 7 and Class 8 semi-trailer trucks. In return, Nikola will pay upfront for the capital required for GM to engineer the fuel cell stack, and later the cost for the actual stacks as they are delivered.

Under the original deal, which was meant to close Sept. 30, GM was to take an 11% stake in Nikola—then worth about $2 billion—together with payments of up to $700 million for contract production of Nikola’s planned Badger pickup truck. The Badger is a battery-electric full-size pickup that Nikola planned to offer with a fuel cell range extender. Under the terms of the original deal, GM was to supply a platform for the Badger, and manufacture the truck at one of its factories.