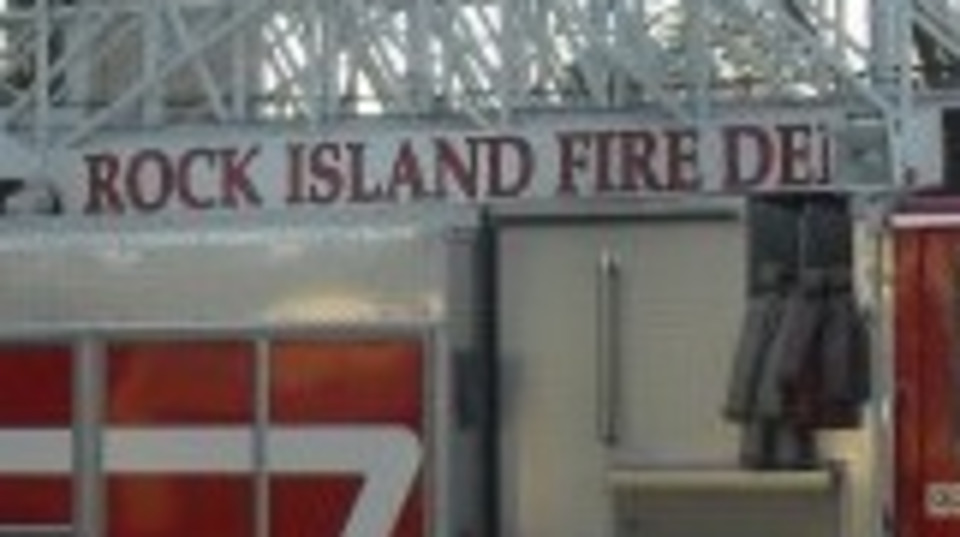 City council members approved the purchase of a 2020 Pierce Arrow Pumper fire engine for $582,306 from Global Emergency Products during the Sept. 23 council meeting. The manufacturer is Pierce Manufacturing.

“We’re excited to have a new truck coming in to replace the other one,” Yerkey said. “We’ll have to go do a pre-construction meeting to make sure we’re on the same page with engineers. It will have all the latest features and it will be lighter weight and easier to maneuver. It will have a 2,000 gallon-per-minute pump. It can flow quite a bit of water.”

Yerkey said the truck will be able to carry four firefighters.

“It could have seated six, but we replaced those seats with cabinets, which will hold medical gear and water-rescue gear,” Yerkey said.

Ald. Dylan Parker, Ward 5, said the new fire engine is the same make and model as the truck being replaced, which will help maintain consistency with equipment replacement and repair.

“During regular inspection, several cracks were found on the frame on the old one,” Parker said. “That is a DOT (Department of Transportation) violation; you can’t have that on the road.”

Parker said the city will not have to bond for the money. City Manager Randy Tweet said the funds will come from the city’s fleet amortization fund.

“There is money in there to buy the firetruck,” Tweet said.