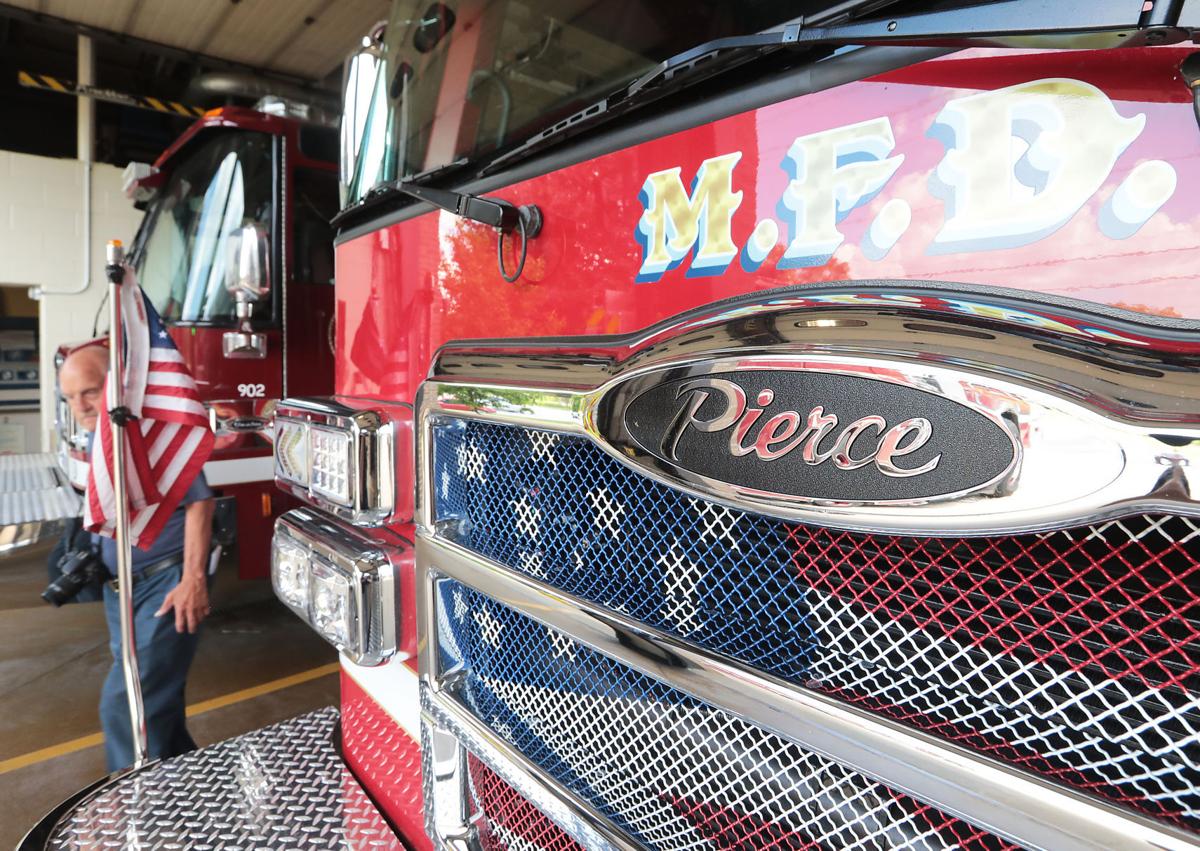 The Madison Fire Department unveiled what it calls a “revolutionary” electric fire engine Tuesday that city leaders hope will cut fuel costs and further the goal of eliminating carbon emissions.

Manufactured by Appleton’s Pierce Manufacturing, it is believed to be the first electric-powered firetruck deployed in North America.

The truck is on indefinite loan to the city, which will provide data to Pierce as it works to bring electric firetrucks to market.

“It’s cutting-edge technology that’s really going to change the fire service in communities like ours,” he said.

Powered by a 115-kilowatt-hour battery, the truck has a range of about 37 miles, which Davis said makes it well suited for Fire Station 8, which covers a radius of about two miles on the city’s East Side.

A 350-horsepower diesel engine provides backup power for the pumps and can propel the vehicle if the battery loses charge.

“It’s kind of the best of both worlds,” Davis said.

Davis said the truck has been on more than 200 calls since the city took delivery May 21, saving “a couple hundred gallons” of diesel fuel.

A traditional diesel-powered firetruck burns through about 20 gallons of fuel per day, Davis said.

Coupled with cleaner sources of energy, electric vehicles are seen as the best way to clean up the transportation sector, the nation’s single largest source of greenhouse gas emissions.

Since 2018, Madison has added 60 electric and 102 hybrid vehicles to its fleet of about 1,800 vehicles, but fleet superintendent Mahanth Joishy said heavy-duty trucks have been the hardest to electrify.