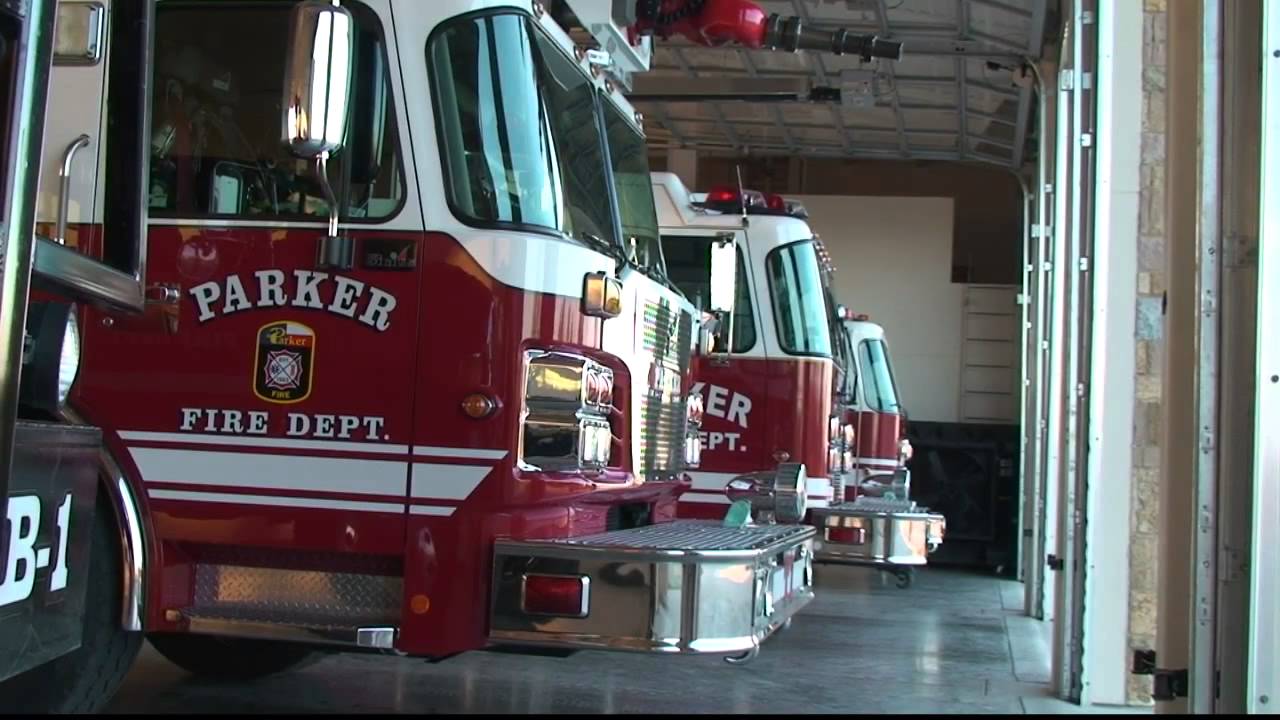 In the past, Parker’s fire engines were all slightly smaller than a standard truck so they could fit into the old station on West Park Street, according to Fire Chief Andrew Kelley.

The new station on U.S. 98, which the department has operated out of for the past 3 years, can house the bigger vehicle.

“This is a big deal,” Kelley said. “There’s extra space for our equipment, so we won’t have to bring a second truck.”

The truck’s cab can hold five people, compared to the two people the smaller truck holds. The firefighters’ air packs also are built in the seats, which Kelley said will save time in an emergency.