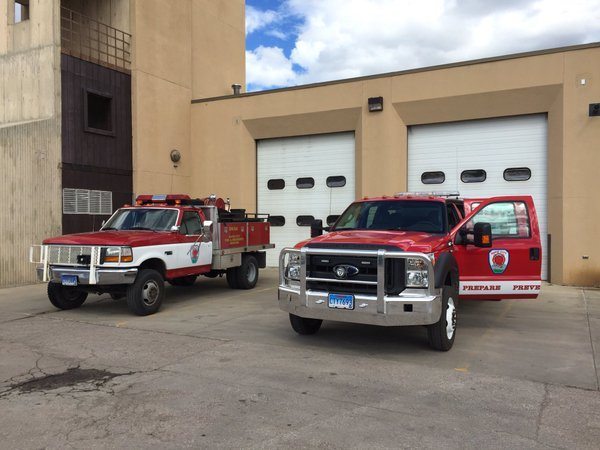 The engine will operate out of Fire Station 5 on Park Drive. The fire department said the engine greatly improves the station’s initial attack capabilities. Lieutenant Josh Lange explained why the apparatus is such a great addition. “It feels like you get a say in what you are getting. So especially if I didn’t know if it was coming to my station or not but just having some input in how it’s built and designed, you know a little more firefighter friendly.”