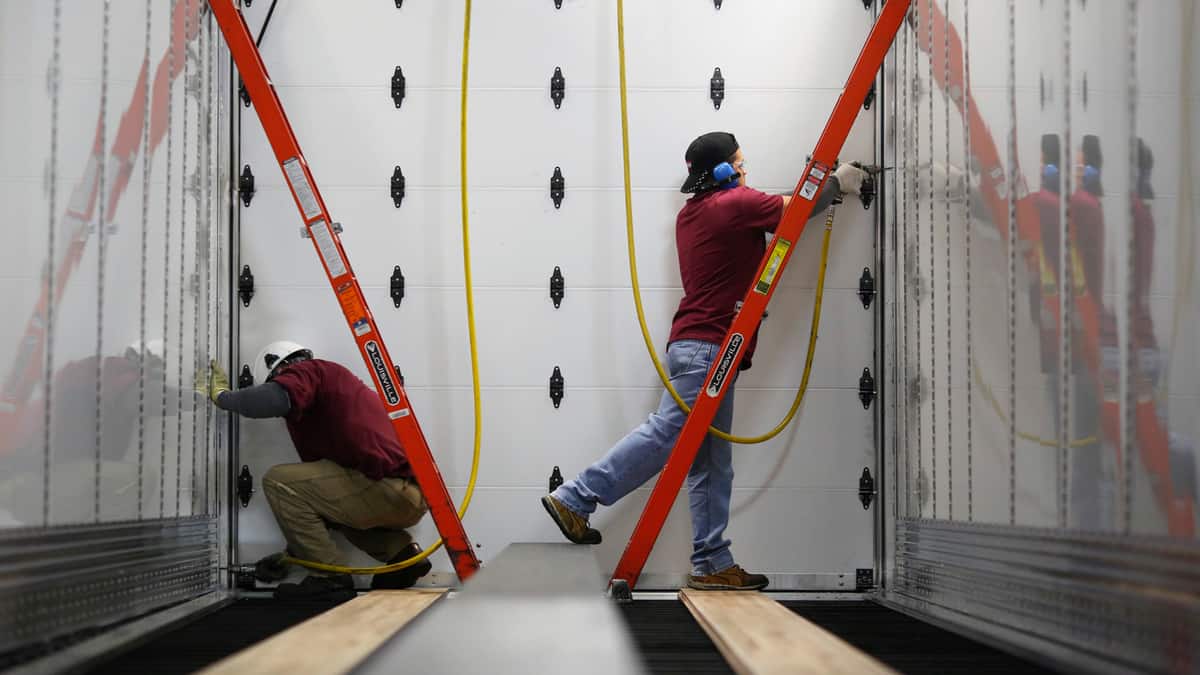 Operating income of $38.3 million equated to a 6.6% consolidated operating margin compared with 5.2% in the July-September period a year ago.

“Q3 is a significant milestone of the process improvements we’ve implemented over the last year that has allowed us to stabilize challenges in the manufacturing environment and excel operationally,” said Brent Yeagy, Wabash president and CEO.

Wabash successfully pursued changes in its supply chain, handled incoming information from chassis makers and found ways to use its existing capacity to grow its final mile business, Yeagy said.

Wabash raised its full-year guidance to $1.67 per share, the midpoint of a narrower range of $1.64 to $1.70. It repurchased $9 million worth of outstanding shares, leaving $80 million in the current authorization for additional buybacks.