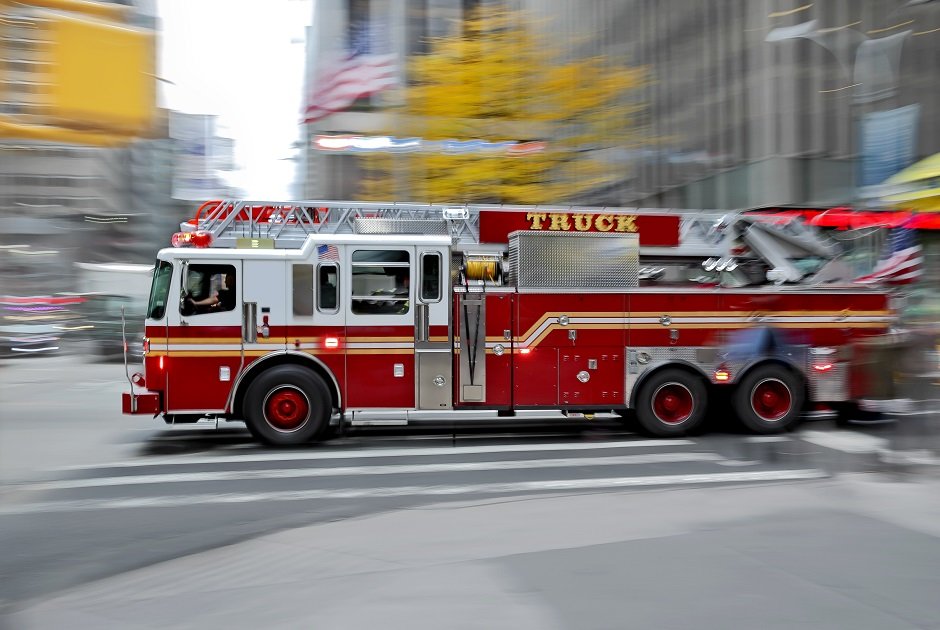 Most fire departments don’t have the luxury of redundancy in their vehicle fleet — when a fire truck goes down, it can cause a crisis, not only for that department’s community but also for neighboring ones that may depend on it for mutual aid.

But fire trucks are about to get “smarter” allowing for quicker, easier fixes and less chance of prolonged down time.

That’s the result of a collaboration between Microsoft and IDEX, which specializes in fire and safety products and has been supplying these vehicle products for decades.

IDEX supplies the networks and products on the emergency vehicle and, on the new Captium platform with Microsoft’s IoT product, aggregates those in a way that allows real-time communication of a problem on the vehicle.

One of the key components of the Internet of Things, in this case, is the ability to take a series of sensors and embed them in an emergency vehicle, such as a fire truck, and take “dumb” devices and make them smart, said Rick Zak, director of Justice and Public Safety Solutions for Microsoft.

It wasn’t a reengineering of the dumb parts of the emergency vehicle, it was developing a link for all those parts on a platform to get information off of the vehicles in real time, said Jeff Zook, marketing manager for Connected Solutions at IDEX Fire and Safety.

“Maintenance is the No. 1 priority,” said George Ehalt of the Aurora, Colo., Fire Rescue. “A system that will track preventive maintenance schedules, identify mechanical issues before they become larger problems and detect trends associated with repairs … Aurora would like a system that can notify key people that a problem has occurred.”

Zak called it “adding a layer of smart” to the components already present on an emergency vehicle. “We didn’t have to redesign pumps and valves to add a layer of smart into each rig. The platform captures and shares this information and ties these devices together to be able to aggregate a data set in the cloud and provide analytical tools,” Zak said.

“We’re bringing intelligence to all these products on networks that sit on these emergency vehicles so when something goes wrong, the first thing we’re providing is a way for [people] to see what the problem is,” Zook said.

Zook said as cities have less of a budget for reserve vehicles, there is more pressure to keep them in good working order. “The world has changed,” he said. “When cities had larger budgets, they had reserve vehicles and when a vehicle went down, they’d get a reserve vehicle and take the one that went down and put it in the shop.”