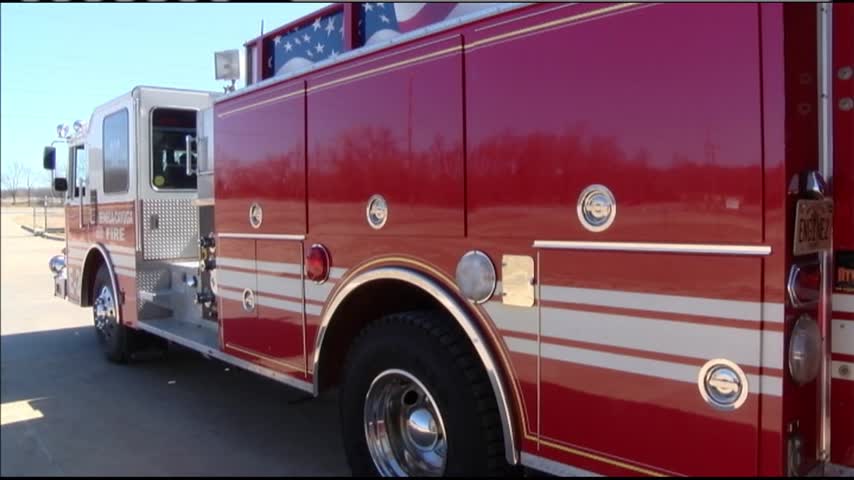 Council members decided to buy a new fire truck for the fire department, but instead of paying for it upfront, city leaders agreed to finance it over the next ten years. That means the purchase of the near $500,000 fire truck will only cost the city between $40,000 and $50,000 a year.

Arvest Bank agreed to offer the city a 1.6% interest rate on the purchase which city leaders say frees up some cash for unexpected incidents.

“It’s such a large purchase — it’s just a big hit on your budget and your bank account basically. It can really get you into a situation where if an emergency arises you wouldn’t have any funds to take care of an emergency situation, such as a large storm or tornado or something like that,” said Webb City City Administrator Carl Francis.

Francis says the truck will be purchased in Louisiana at the beginning of next month. It will then be driven to Springfield where it will be outfitted with necessary equipment.